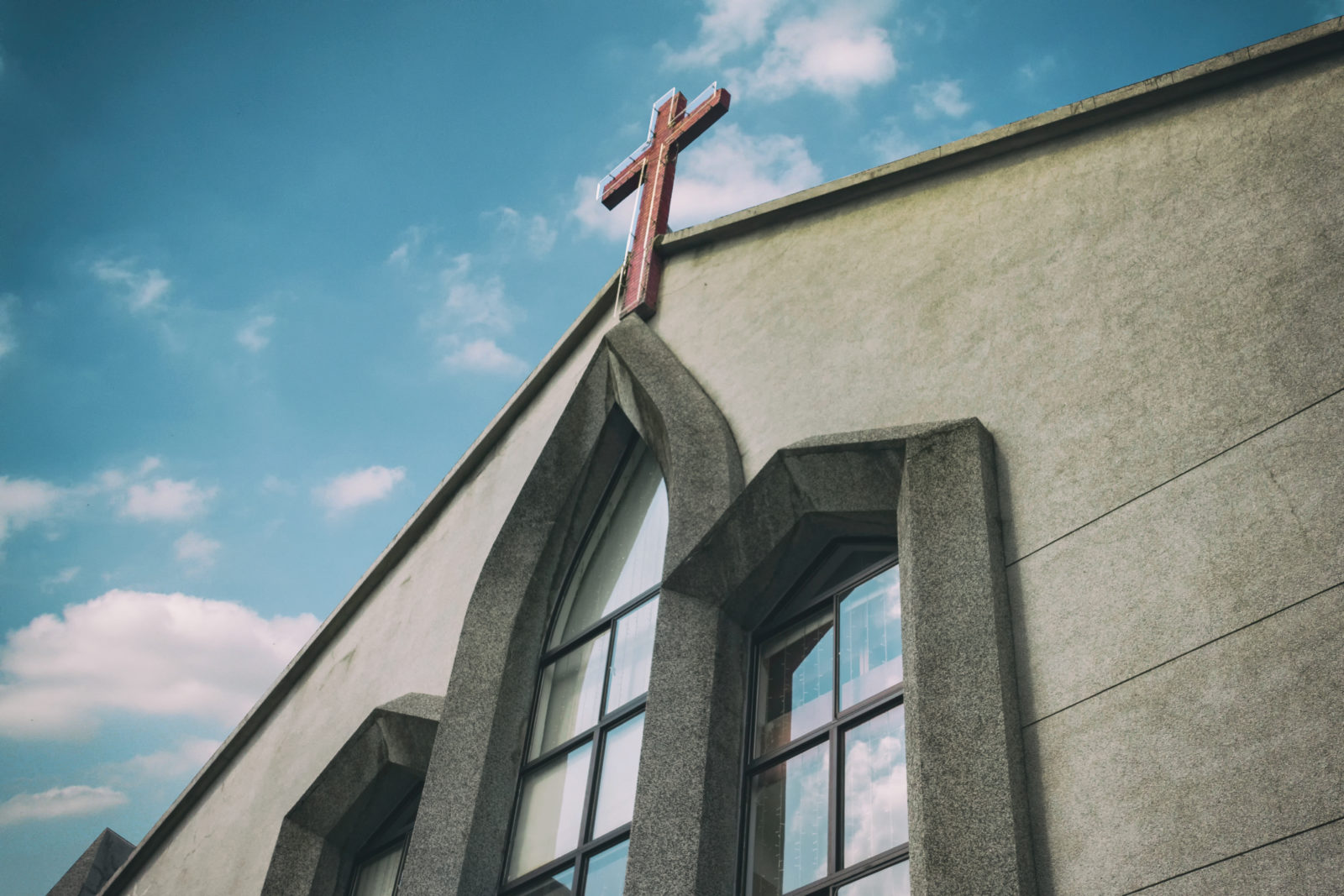 I had the blessing of being able to attend the 2014 Southern Baptist Convention in Baltimore where I got to listen to J.D. Greear speak at one of the Pastor’s conference sessions. J.D. Greear is the lead pastor of The Summit Church in Raleigh-Durham NC.

Reaching the Lost or Sheep Stealing

In his talk he touched on some issues that I have seen as a problem that soon will no longer be able to be ignored by Southern Baptist. The decease of membership and baptisms coupled with the increase of flamboyant church programs and events to attract new members. Greear pointed out that the net-loss of members are related to a loss of cultural-Christians. What I would call false converts who never made up the true church anyway. The result is that church’s are fighting over an ever shrinking pie of Christians who are essential church hopping. Greear said that statistically, “only one percent of growing church are a result of reaching the lost.” What a sad statistic.

The Gospel Spreading by Church Laymen

What Greear begins to point out is that church growth, from the beginning, was accomplished by sending and primarily through the work of laymen not leaders. An example given was in the book of Acts where we have a laymen Stephen killed for his faith and the resulting persecution forcing Christian abroad…spreading the gospel. But where did the leadership go? They stayed in Jerusalem. It was the work of Christians, whose names were written in water, that did the hard labor of spreading the gospel. We see Paul after getting to Rome, the pinnacle of his ministry, where he could reach the heart of the empire with the gospel, that he finds Christians already there. (Acts 28:15)

Sending Forth: A Lesson in Pastoral Pride

Greear said, “it’s a church’s sending capacity, not their seating capacity that should be the measure of a kingdom-minded church.” Greear revealed his own struggle with this. He noted that too many pastors are building their own kingdoms rather than God’s and wondering why their prayers of revival go unanswered. Sending requires giving away your best for the kingdom with no expectation of return. He said, “the seed cannot be planted until you let it go.” His exhortation to the church will require a repentance of pride and isolated church building programs by many. Letting go of aspirations of large congregations and instead focusing on raising and equipping laymen and new church plants with their talent and money will require much faith in God’s plans among America’s pastors. Only time will show if they become obedient to the gospel program.