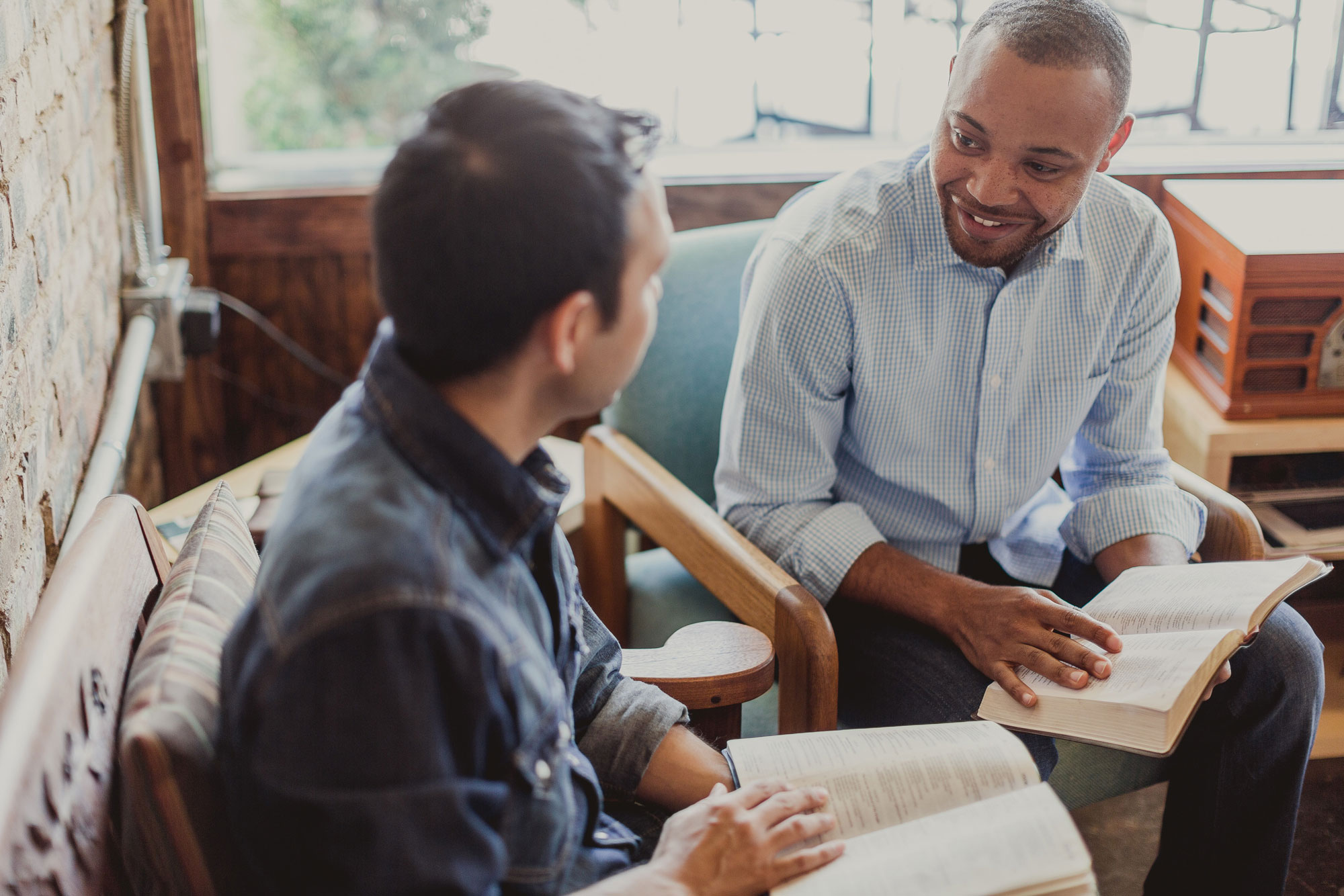 The term tract actually refers to a literary work generally small or pamphlet in size that is either given away or left for someone to find. Most often this is religious in nature but can also be political. Probably the best known political tract is “Common Sense” by Thomas Paine published in 1776 which served to sway the reader toward revolution from British rule. However political tracts have been used at other times such as prior to the start of WW2 in the form of Nazi propaganda and most recently by the US military where they have been air dropped over military conflict zones. In Operation Desert Storm there were even military tracts used that looked like a 25 Dinar banknote with the words, “The money in Iraq has no value” written on the back.

Conveying a religious message is the most recognized use of tracts. Tracts have been used since before the printing press. Men of God have felt the necessity of proclaiming the Gospel message that when verbal communication was not possible the written word was used. Even George Whitefield came to Christ through reading a tract. The history of tracts is the history of God reaching out to save the lost. Shall we join Him and become a part of this great legacy that is unfolding?

Look at these words from Charles Spurgeon on the use of tracts:

“I well remember distributing them in a town in England where tracts had never been distributed before, and going from house to house, and telling in humble language the things of the kingdom of God. I might have done nothing, if I had not been encouraged by finding myself able to do something …[Tracts are] adapted to those persons who have but little power and little ability, but nevertheless, wish to do something for Christ. They may not have the tongue of the eloquent, but they may have the hand of the diligent. They cannot stand and preach, but they can stand and distribute here and there these silent preachers…They may buy their thousand tracts, and these they can distribute broadcast.”

Word of Spurgeon from School of Biblical Evangelism Lesson 30

Since God is continuing to use tracts are you? Be diligent in using these silent preachers where ever you go.