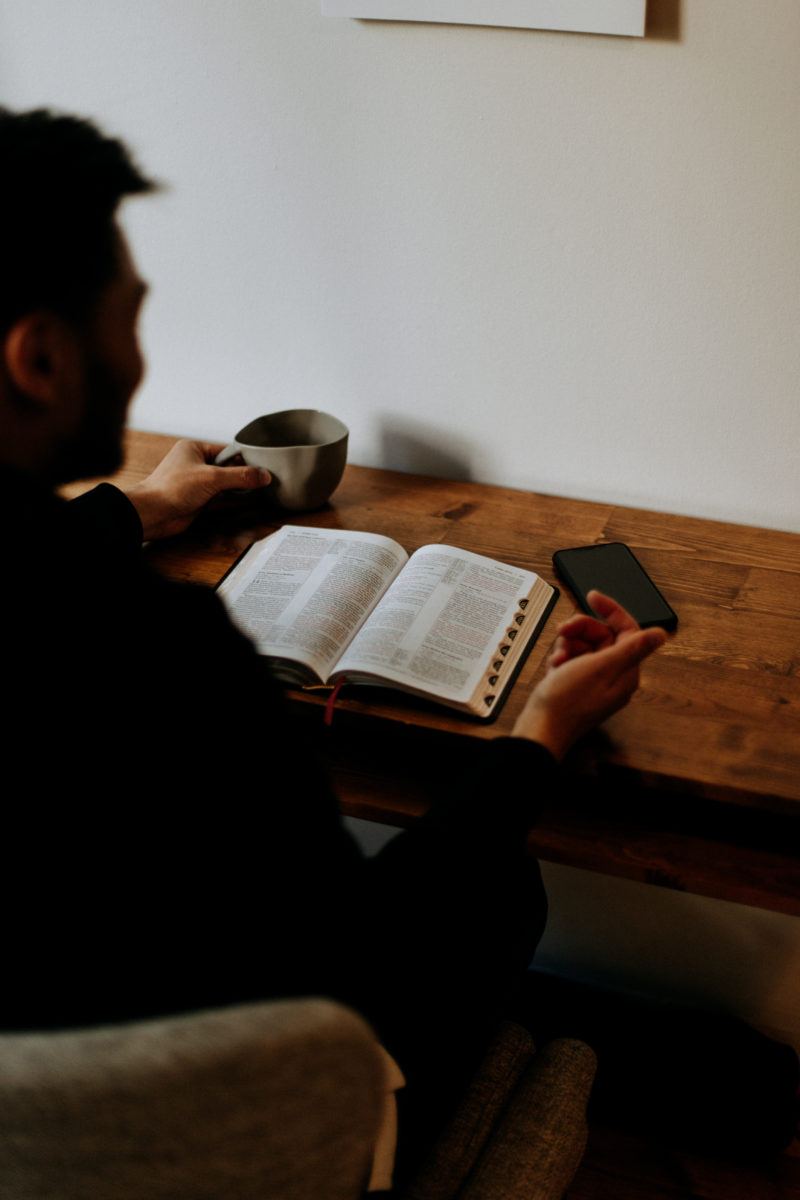 The Great Awakening: Knowledge of God

“The Lord looks down from heaven on the children of man, to see if there are any who understand, who seek after God. They have all turned aside; together they have become corrupt; there is none who does good, not even one. Have they no knowledge,…” (Ps 14:2-4a ESV)

Just one generation earlier, there was a great devotion towards God. This time was at the height of puritanism. Many during this age had fled from England to the Americas in order to freely worship God. Men like William Brewster of the Plymouth Colony, and John Winthrop, the Puritan governor of Massachusetts Bay Colony. The new colonies were grounded in religion and godly pursuits. However, this passion had died away in the following generations until now in the years preceding the Great Awakening there were apathy and even disdain for the church.

As time handed the torch to the succeeding children, this passion had died away until now in the years preceding the Great Awakening; there were a fresh apathy and even disdain for the church.

In the 1720’s a Dutch Reformed minister arrived on the shores of New Jersey. He was shocked by the deadness of the church.[1] He began to preach the need for a changed life in Christ. The need for repentance and faith. Listen to an excerpt from one of his sermons:

“By sin, all men have been plunged into an abyss of misery-into a state of fearful and overwhelming destitution. …now under consideration, are therefore have a knowledge of their spiritual need- as see, and are sensible of it. Such as having a lively, convincing apprehension of their spiritual need, sinfulness, ill-desert, and impotence, and are thus rendered sensible of their lost damnable state, and their inability to achieve their own deliverance.”[2]

Revival Leading to a Changed Generation

Before God revives the church, both those inside and out are in a state of ignorance. A lack of knowledge of their eternal state. They are unconcerned with the things of God and do not seek after him like they do the treasures of this world.

But in a revival the church is awakening, and later the society around them to their actual state. They cry out to God knowing they are unable to bring change to their state of affairs. We need a knowledge of God, of His love, His desires, of His richness, so that we will see the world through His eyes. Then we will have a love of prayer and a love of people the shallows up our idols and fear.

A Prayer for Revival

Lord, give us the knowledge of you that drives us to our knees; knowledge that makes us bold in our proclamation of your Word. We want to see the world as you do. We want to cry out for sinners to repent. Give us this change in our affection to keep us from chasing after the trivial things of this world and pursue you. May we have another Great Awakening.

[2]Frelinghuysen, Theodorus Jacobus, Red. Sermons. Translated from the Dutch. (New York, Board of Publication of the Reformed Protestant Dutch Church, 1856), 32