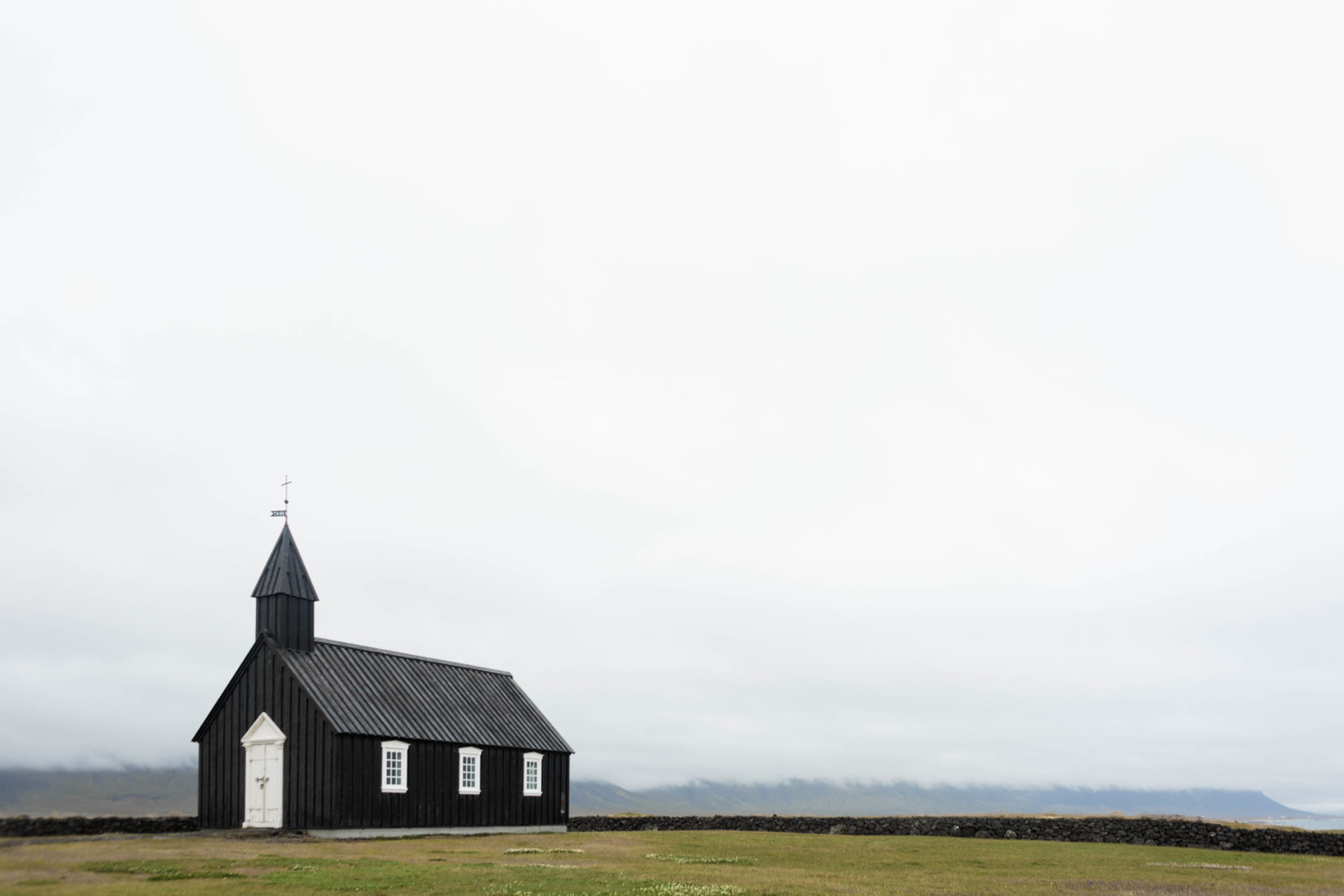 Jeremy Lanphier and the Power of Prayer

“Incline your ear, O LORD, and answer me, for I am poor and needy. Preserve my life, for I am godly; save your servant, who trusts in you—you are my God. Be gracious to me, O Lord, for to you do I cry all the day. Gladden the soul of your servant, for to you, O Lord, do I lift up my soul. For you, O Lord, are good and forgiving, abounding in steadfast love to all who call upon you. Give ear, O LORD, to my prayer; listen to my plea for grace.” (Ps 86:1-6)

The 1850’s had seen a decline in church membership across denominations. People were no longer looking to the church as an impactful element in society. In fact, society itself had other things to occupy its time. Beginning in the 1820’s the industrialization of America through factories and railroads lead to an increase in the general wealth of the nation. One particular church in New York’s Manhattan saw as members grew in wealth they moved up and out to better locations, leaving the church behind.[1]  Something had to be done.

The solution the church leadership thought was in personal visitations. So they hired laymen already known for his desire for reaching the lost through gospel tracts and witnessing. This man, Jeremy Lanphier, spent his time each day visiting members, witnessing, and holding bible studies. The results were fruitless.

To combat this discouragement in his efforts, Jeremy would set aside a time for personal prayer with God each noon. This would re-energize him with new vigor ready to do spiritual battle again.

After some time, Jeremy had a thought that if this time in prayer helped him, then it can certain help the city of New York, and perhaps others would like to join him.  So he decided to set a day for a pray meeting at noon on September 23, 1857. To announce the newly founded meeting he passed tract that said the following:

HOW OFTEN SHALL I PRAY?

A day Prayer Meeting is held every Wednesday, from 12 to 1 o’clock, in the Consistory building in the rear of the North Dutch Church, corner of Fulton and William Streets (entrance from Fulton and Ann Streets).

This meeting is intended to give merchants, mechanics, clerks, strangers, and business men generally an opportunity to stop and call upon God amid the perplexities incident to their respective avocations. It will continue for one hour; but it is also designed for those who may find it inconvenient to remain more than five or ten minutes, as well as for those who can spare the whole hour.[2]

The first day it seemed that none would come with the noon hour came and passed without a single soul arriving But then as Jeremy was praying alone until six people finally arrived. From this day it steadily increased until the flames of revival began to sweep the nation.

Let’s not forget that it is through prayer that God bring change to the hearts of men, Who knows what God will do with one earnest prayer meeting.

Lord, give us a heart for prayer. A heart that will trust you to bring about a change in the hearts of men and bring them to the fullness of your gospel.